If you watch the news or tune into the radio, you have likely heard the term “telecommunications” being bandied around. It has become one of those buzzwords that TV and radio personalities and pundits love to talk about, and we consume it without giving it much thought. But if someone asked you to define what telecommunications actually is, would you be able to do it? If you are like most people, the answer is probably no. The irony is of course, that we use and depend on these systems on a daily basis. At Marquez Cable Systems, we think it’s important for everyone to have a basic knowledge of the systems that are making the world turn every single day.

So what is telecommunications, anyway?

Telecommunications is a broad term that describes the exchange of information by electronic means, usually over great distances. The types of information being exchanged or broadcasted can take the form of data, voice, or video transmissions. Also referred to as “telecom,” telecommunications has been an integral part of American culture since the invention of the telegraph in the 19th Century. People recognized early that the ability to send messages in minutes over great distances held incredible value, and since then telecommunications has evolved into a crucial building block of modern society. All of the technologies we rely on and love, cell phones, the internet, TV, and radio, are all part of the telegraph’s telecom legacy. 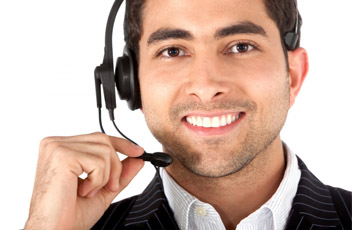 Here in the 21st Century, you’d be hardpressed to find someone who isn’t carrying a cell phone around in their pocket. Telephones have evolved at an incredible pace, transformed from the primitive tools that they once were. The iPhone and all the Android devices in our lives keep us connected even across continents. They are literally a one-stop-shop for all of our communication needs, from talk, to text, to email and even face-to-face communications.

Television was one of the biggest technological revolutions for the common person. In times past, people relied on the radio to bring them news, music, and stories. But to have images broadcasted into the home, that was something out of science fiction. The story goes that the television was invented by a German by the name of Paul Gottlieb Nipkow. Over time, two forms of television began to evolve, an electric version and a mechanical version. The electric version won out in the end when it was perfected by a 21 year-old inventor by the name of Philo T. Farnsworth in the late 1920s. Since then, it has continued to evolve until becoming the media center we know today. Television is a huge industry, making billions of dollars every year. In 2009, ABC alone made a whopping $10 billion.

Radio was one of the earliest manifestations of telecommunications and it has been used in myriad ways. From connecting military personnel with one another across the battlefield to bringing the hottest music into our living rooms and car stereos, the radio remains a pivotal part of our technological culture.

Arguably one of the most important inventions in human history, the internet is the ultimate in telecommunications. The internet has become a part of us. No longer do we need to wait and wonder about anything, we can simply whip out our cell phones and Google the answers to anything. We can communicate face-to-face at any time via video chat. We can instantly send and receive messages and information. The internet is the literal link that is making the world smaller every day.

Stay connected with Marquez Cable Systems, Inc. We are your single source telecommunications provider, bringing you the best in equipment, cabling, and infrastructure. For more information, contact us today!

At Marquez Cable Systems our consultative approach allows us to work closely with our clients, listen to their needs, and implement a system catered to their specifications. We use the latest technology with each install and always plan for the client’s future. 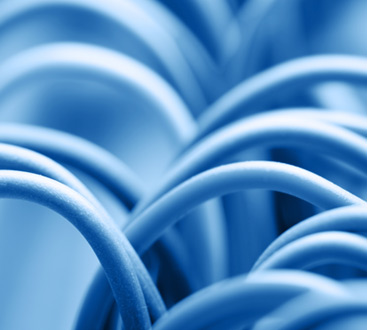 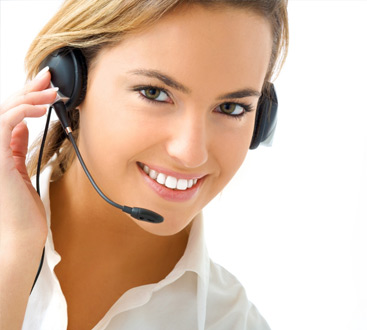